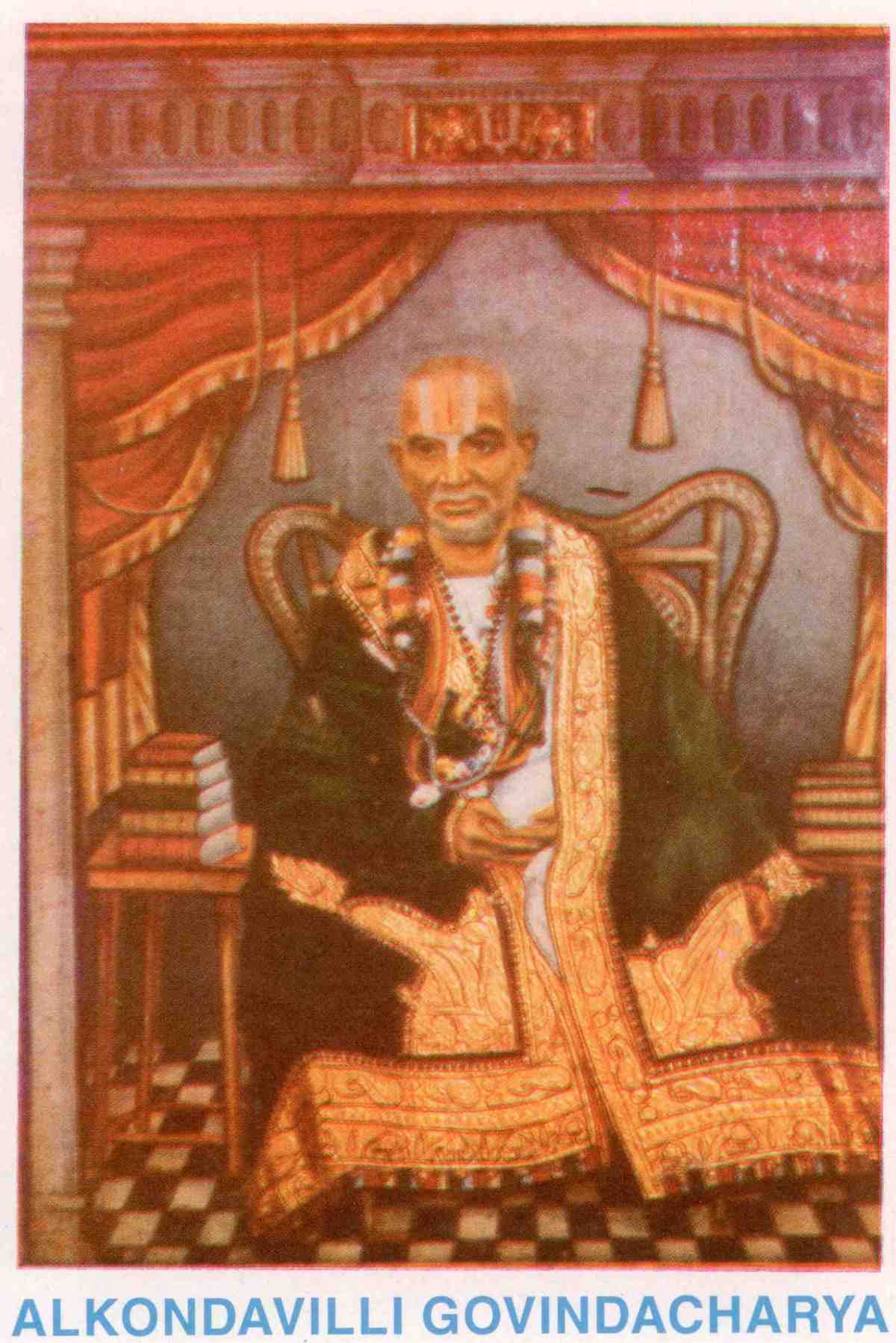 Srivaishnavam (also known as Ramanuja Darshanam) is a giant tree in terms of the breadth and depth of granthas (holy works expatiating on the philosophy and conduct) granted by Pūrvāchāryas (Āchāryas of yore). While Sri Ramanujacharya granted 9 works in writing, Acharyas that appeared before and after Sri Ramanujacharya also granted many granthas. Along with the granthas, there was a continuing strong oral tradition that taught important and core precepts of Srivaishnavam to actual serious followers of Srivaishnavam. Most of the precepts that were taught as part of the oral tradition were codified into 18 Rahasya (esoteric) granthas by Sri Pillai Lokacharya, so as to make sure the precepts taught as part of the oral tradition did not get lost/corrupted over time in this degraded age of Kali Yuga.

Srivaishnavam is based on Ubhaya Vedanta (Samskrita Veda and Dravida Veda) which are like 2 eyes seeing the same thing. Dravida Veda is in Tamizh. Many granthas granted by Pūrvāchāryas were originally authored in Sanskrit or Tamizh or Maṇipravaḷa (a combination of Tamizh and Sanskrit). Sri Alkondavilli Govindacharya translated many of the critical works into English in the late 1800s and early 1900s. Subsequently, Sri Gwalior S. Satyamurthi Ayyangar Swami translated into English some other critical works in the 1970s. These works are all listed on the vaibhavam page of Sri Alkondavilli Govindacharya. There’s also an effort currently underway to make simple meanings of the granthas available in multiple languages at koyil.org, which was established by Sri Komāndur Elayavilli Sarathy Thothathri Swamin.

For those that are new to Srivaishnavam, the below starter study is suggested: [CAUTION: The following must NOT be studied casually. Rather, considering these are spiritual treasures, these must be approached with utmost care and studied with utmost sincerity, with utmost awe and reverence for the disciplic succession of Acharyas (Gurus) that have passed these down generations out of their nirhetuka kripa (Freegrace). Further it must be realized that any knowledge gained from studying these is further solely a result of the nirhetuka kripa (Freegrace) being passed down, not because of our study efforts, which are puny in comparison to the shower of nirhetuka kripa (Freegrace) flowing thru the below. Further, for one to be refined spiritually, Kainkarya (service) to the Acharya (Guru) is most important. Hence one is urged to support Kainkarya opportunities at kinchit.org, paramanadi.org and other Srivaishnava sites.]